Nosy Faly, known as the Sacred island, as it is home to the tombs of the local dynasty: the Sakalava Bemazava.
Certain traditional customs and rites are still practiced here.

An unspoiled area, this island with its varied landscapes is situated just 1h from Nosy Komba. You’ll discover the immense richness and diversity of its mangrove forest, the protective role of which is vital to the island’s villages as it holds back the full force of the waves and acts as a genuine nursery for crabs, prawns and other fish or the Madagascan sea eagle, a bird of prey you’ll see flying overhead while you’re here.

A track runs across the whole length of the island, linking the small villages upon the peak from where footpaths lead to numerous beaches around its coast, where you can meet the local population. A disused lighthouse provides a complete 360° panoramic view from the coasts of Grande Ile to Nosy Be and Nosy Komba including the Mitsio archipelago. 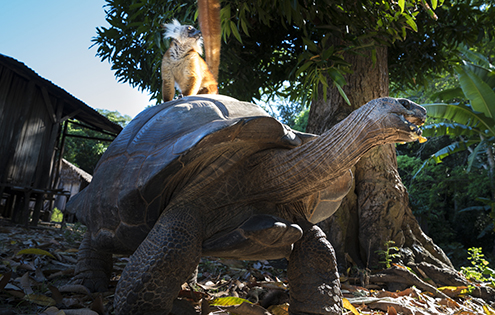 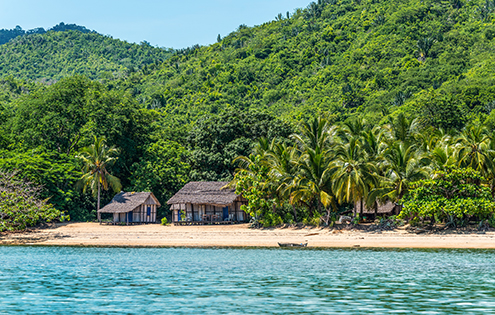